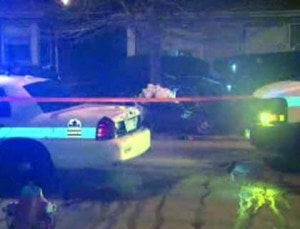 A Rogers Park crash resulted in tragedy Thursday night. One person was killed and four others were seriously injured. Shortly after 9 p.m., a car struck a tree after losing control. Authorities said the car had been speeding before the crash occurred. The driver was killed in the crash and the passengers were hospitalized.