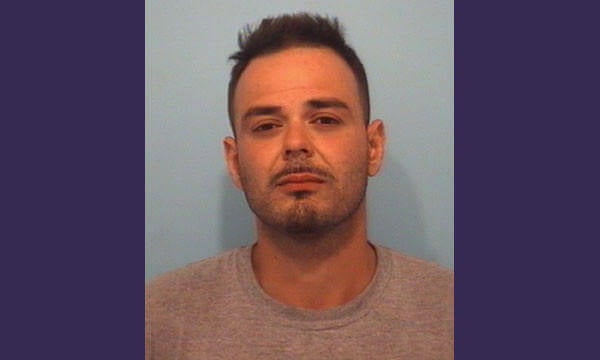 Prosecutors say this man was in a “fog of rage” when he allegedly turned in front of traffic and caused a man to crash his motorcycle into his car. The motorcyclist, Gerald Puglise, died as a result.  Prosecutors stated the suspect had been chasing a vehicle with three teens prior to the collision. The man and the teens allegedly had been involved in an altercation that prompted the suspect to chase after the car.

Dupage County State's Attorney said the motorcycle accident was 100% avoidable and that because of the suspect's reckless actions, the victim is no longer with his family and friends. He concluded by saying, “while nothing can be done to bring Mr. Puglise back to those who loved him, perhaps today's guilty verdict will provide some measure of solace to those he left behind.”