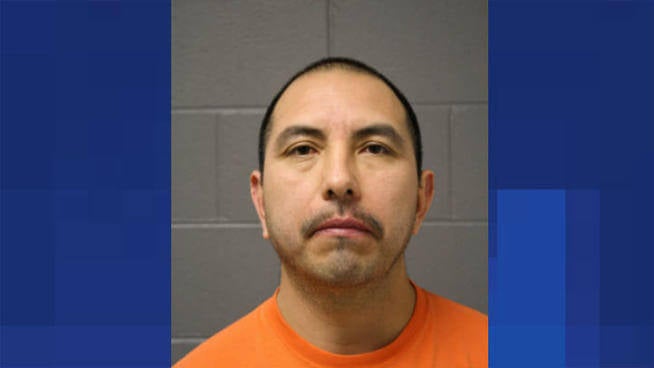 A man has been charged with a hit-and-run that left a woman dead in Chicago's Brighton Park neighborhood. The suspect faces several charges including leaving the scene of the accident that caused death and driving with a revoked license. According to the report, the 58-year-old victim was walking with her sister when she was allegedly struck by the suspect's SUV.

“He just whipped his truck around without even yielding whatsoever. Obviously he never stopped knowing that he'd hit something or someone,” said the woman's son.